Ending violence against women and girls

A UN Women study carried out in 2020 in the East of Ukraine observed a clear correlation between the proximity to the contact line, active military actions, increased military presence, and high risks and experiences of sexual harassment and other forms of sexual violence against women and girls in public spaces. Displacement, high levels of violence, militarization, and the breakdown of social networks and infrastructure leave women and girls more vulnerable to gender-based violence in public and private spaces.

A growing body of evidence shows that the full-fledged war that erupted in February 2022 in Ukraine is increasing the incidence of VAWG with rising rates of conflict-related sexual violence. Particular groups of women such as IDPs, refugees, older and young women, LBTQ, women with disabilities, and ethnic minorities are at higher risk. 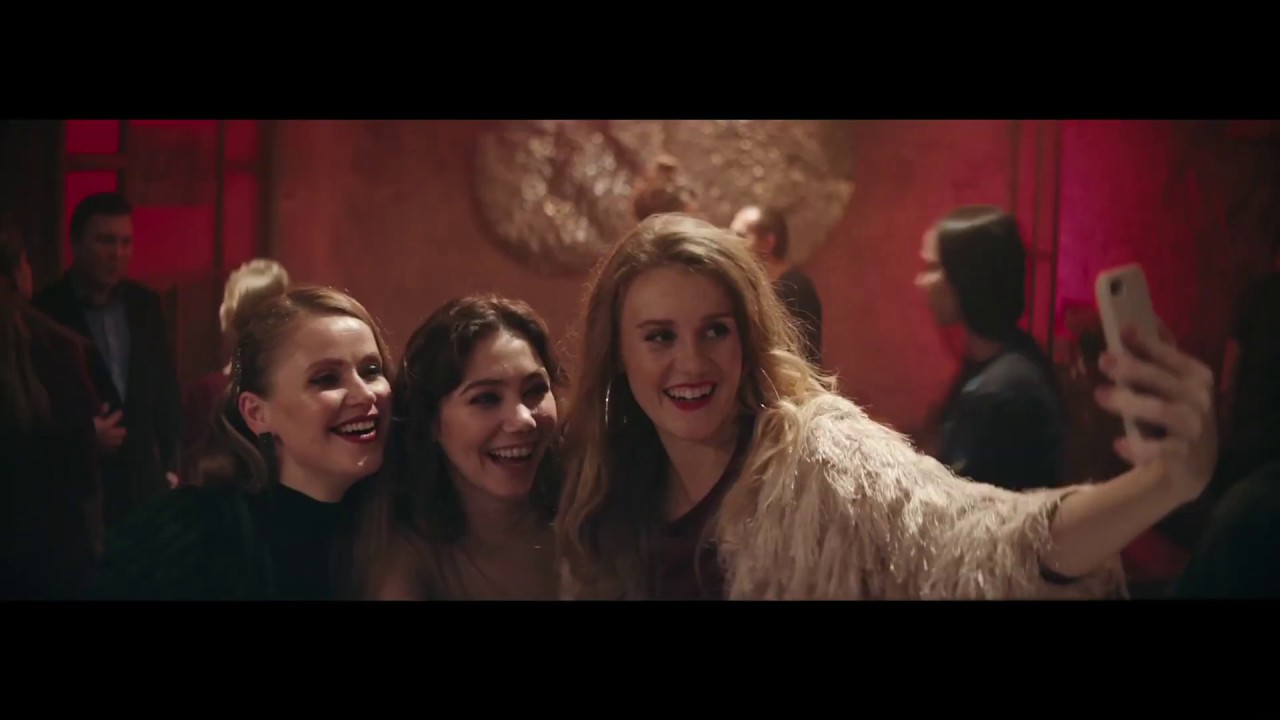 Stalking is not love 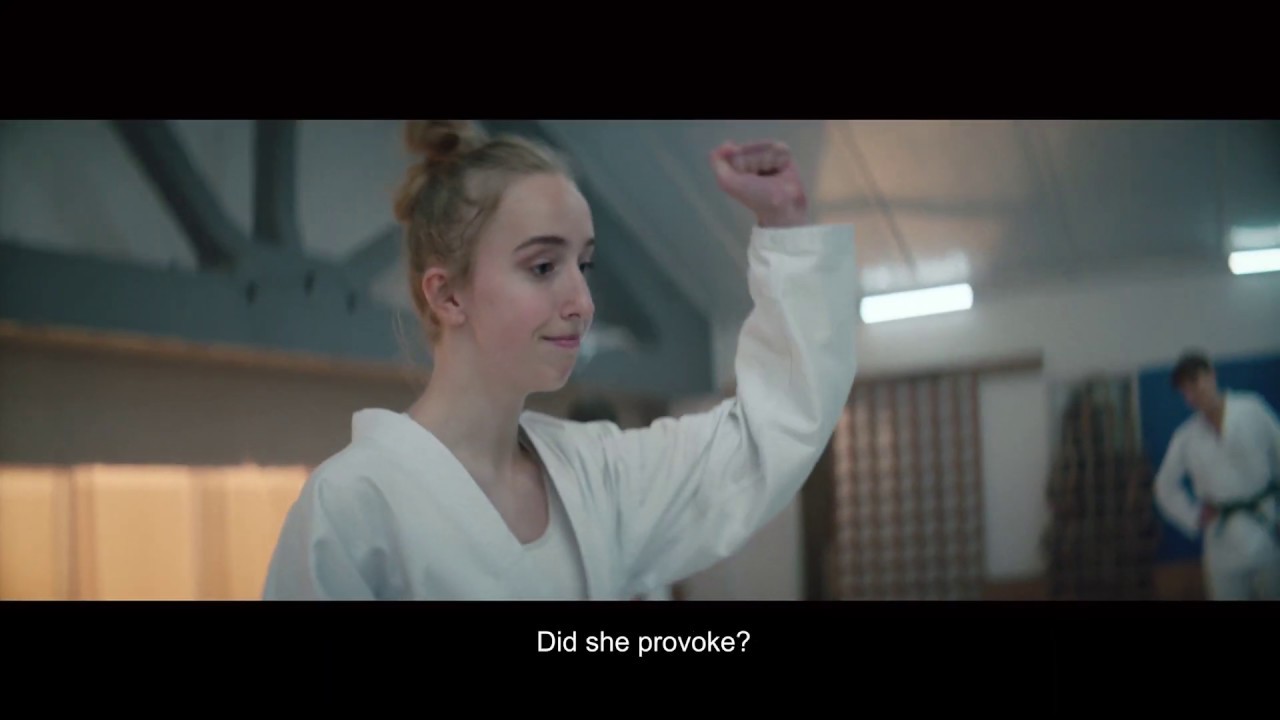 There is no “boys` sport” and “girls` sport 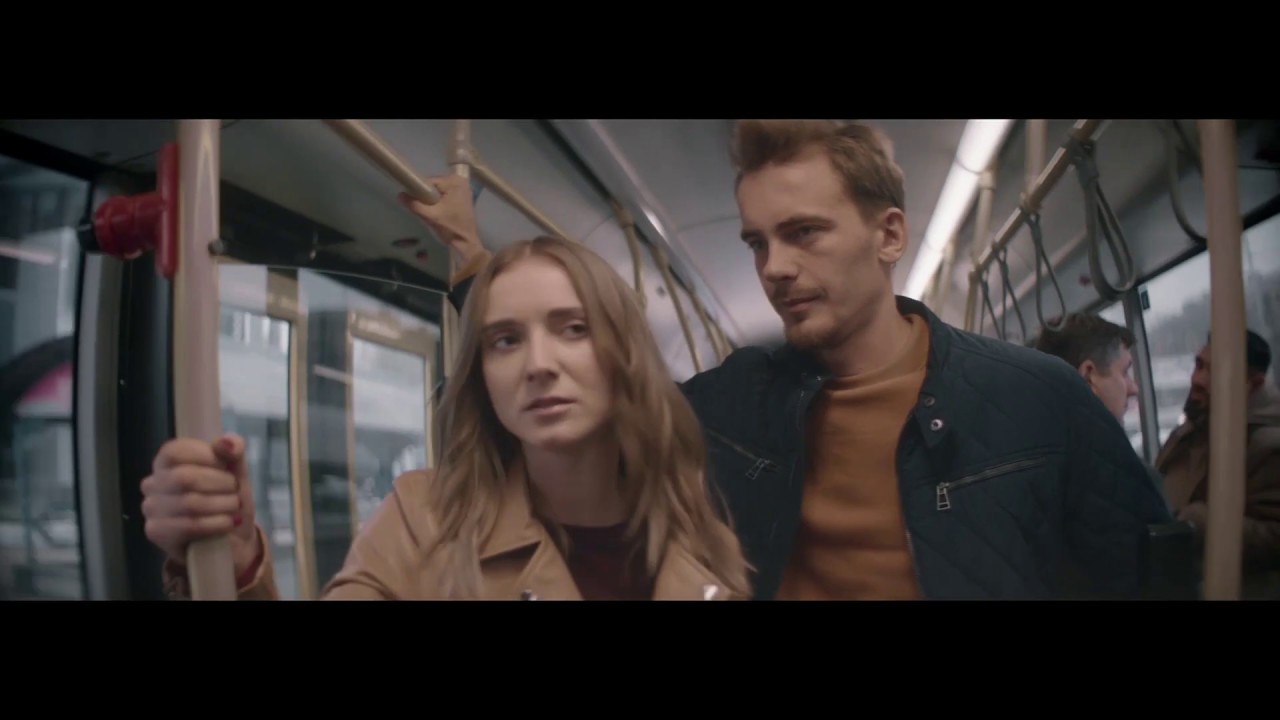 Harassment is not a compliment 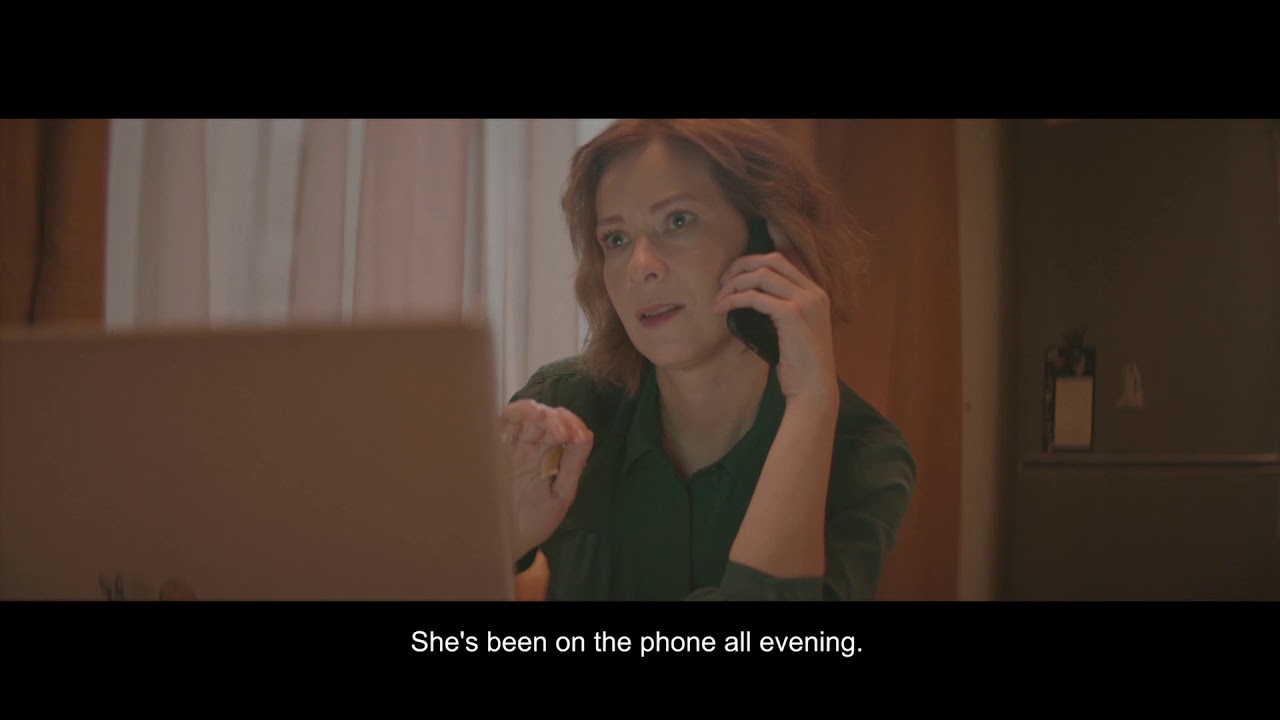 Women are not just caregivers

Applying a Human Rights Based Approach UN Women is building the capacities of duty-bearers to develop gender-responsive policies aimed at preventing and combating violence against women and girls in a participatory and inclusive manner. Mobilized and empowered women and men, including from marginalized and excluded groups, are supported by UN Women to meaningfully participate in the local decision-making processes pertaining to gender-based violence policymaking.

Encouraging a critical assessment of existing harmful gender norms as the root causes of gender-based violence UN Women supports initiatives that promote non-violent masculinities, gender equality and human rights, respectful relationships, and non-violent communication skills. To challenge the existing perceptions and beliefs around women’s and men’s roles in the family and the society, create an open dialogue about the impact of the existing social construct on masculinity and femininity, the prevailing biased social norms and gender stereotypes as the root causes of gender-based discrimination and violence UN Women mobilizes women and men to act as agents of change and develop a different narrative, based on mutual respect and sharing of duties and responsibilities.

UN Women in Ukraine, placing women’s rights at the center of all its efforts, addresses and contributes where possible to the tackling CRSV at the community and country level.

With the outbreak of full-fledged war and its consequences the risk of all forms of GBV against women and girls and CRSV increases. OHCHR - HRMMU in Ukraine reports that allegations of conflict-related sexual violence (CRSV) continue to increase but as of April 2022 they have not been able to confirm any instances of CRSV in line with its monitoring and evidence collection methodology. The ongoing hostilities and stigma surrounding this topic pose challenges in documenting such incidents

The work in continuing in raising awareness and disseminating information on GBV against women and girls and CRSV including trafficking in persons; supporting women’s organizations in the establishment of local early warning and protection mechanisms in cooperation with local authorities; creating safe spaces for women leaders; advocating and assisting in the updating of 1325 NAPs explicitly addressing CRSV and the adoption of protective legal frameworks; supporting women’s organizations involved in mediation efforts, strengthening women-led local protection structures and services in partnership with government authorities, local women’s organizations/networks and the inclusion of CRSV prevention and response considerations in ceasefire and peace agreements.

The Women Economic Empowerment Congress was held in Lviv
A police colonel about her career path, sexism at work and responding to a full-scale invasion
In the words of Bohdana Korop: “The war showed each of us that we are much stronger and more resilient than we seem at first glance”
In the words of Lyubov Maksymovych: “Life goes on, even in a temporary home”
In the words of Anastasia Perepylytsia: “I am happy that my experience has become an asset for other people in need.”
END_OF_DOCUMENT_TOKEN_TO_BE_REPLACED